Learn how to surf and connect with the ocean
Book a surf lesson with us!
BOOK A LESSON

Check out our top tours 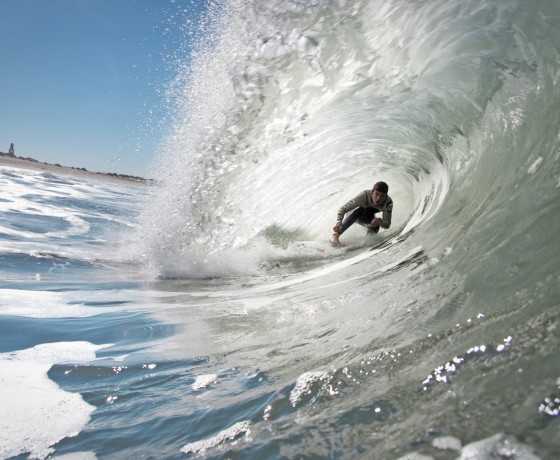 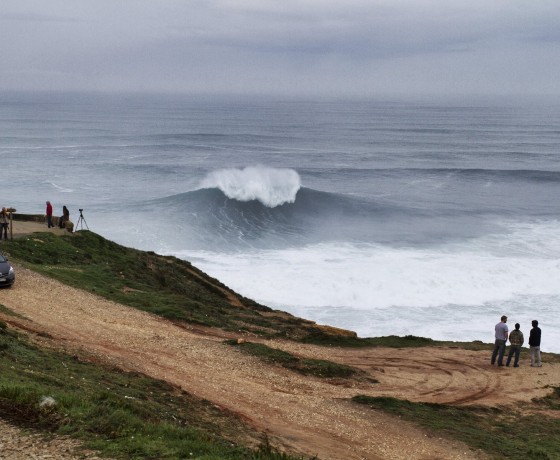 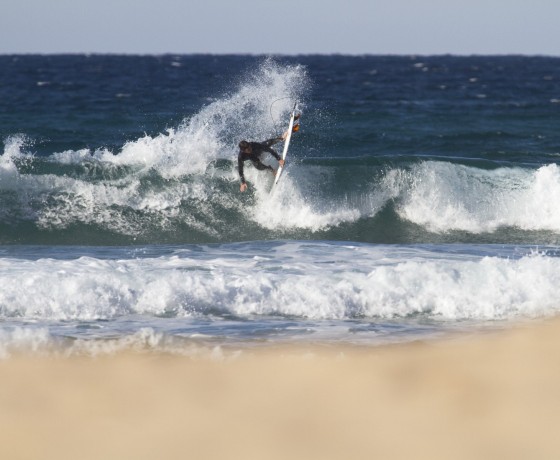 The mentors of this project met in 2004 during a surfing championship in Carcavelos beach, and have since shared their strong attraction by the sea. Both were part of the national team in 2005, 2006, 2007 and 2008. Later Antonio continued his studies, completing a degree in marketing and advertising and a master’s degree in digital marketing.
Tomas embarked on a successful career as a professional FreeSurfer, being, today, one of the Portuguese surfers with a stronger presence in the media. In 2014, after exchanging some ideas, and although having previously chosen different paths, they decided it was time to come together and create LISBON SURF CONNECTION.

Always searching for the best conditions

Experiences for everyone and all ages.

The Experiences and Itineraries offered by Lisbon Surf Connection.