Join us and have a wonderful day, enjoying a surf and culture experience.

The city of seven hills

Lisbon is the capital of Portugal, the westernmost of the European continent and the only European capital along the entire Atlantic coast. A historic city with character and charm, where the influence of the most diverse cultures mingle with modern trends and lifestyles, creating one of the more interesting cities in the world.
Its sophisticated shopping centers, excellent hotels, gastronomy, the beaches and culture combined with the climate make this city one of the most popular destinations to visit.
Lisbon European Capital of Culture (1994).

Some of the best spots in Lisbon

Mosteiro dos Jeronimos (World Heritage Site): the extraordinary carved stone that forms the cloisters of the monastery glorifies the times in which the West met the East, and the man who could bring these worlds together – Vasco da Gama – lies buried in inside the church.

Castelo de São Jorge: The Castle of Sao Jorge is located in the top of the highest hill in the city and offers one of the most stunning views of Lisbon and the Tagus. Partly in ruins, partly restored, it is a romantic image standing there for a millennium.

Bairro Alto & Cais do Sodré: Lisbon takes to the street in the evening to the Bairro Alto and Cais do Sodré. It begins with a late dinner and goes through the bars into the night, mixing different tribes of Lisbon inhabitants and tourists of all ages and lifestyles gathered for outdoor conversation and drinks, creating an unexpected street party

Arco da Rua Augusta: the arch of triumphof Rua Augusta is one of the city attractions you shouldn’t miss. On one direction it offers a magnificent view of Praça do Comércio and the Tagus River, and on the other, of the Rua Augusta and all the downtown rebuilt by Marquês de Pombal.

The first major center of European Romanticism is right next to Lisbon. Sintra is a beautifully green village, full of fantastic palaces and a unique environment that led UNESCO to classify it as a world heritage site.

Palácio da Pena: this palace of fairy tales is one of the most eclectic works in Europe, built on an old convent that was eventually incorporated into the new building. Shows neo-Gothic elements, neo-Manueline, neo-Moorish and neo-Renaissance, creating one of the best examples of European Romanticism.

The palace includes a decorated entrance with a mythological figure, watchtowers, and an interior decorated with oriental porcelain and European furniture, exactly as the royal family left it in 1910. This is one of tourist’s favorite places.

Quinta da Regaleira: this enigmatic neo-Manueline monument is a magical scenery of caves, gardens, lakes, and a tunnel 30 meters deep. It’s a fantasy transformed into residence of a millionaire in 1892, mixing a variety of architectural styles in unexpected harmony.

Castelo dos Mouros: Built by the Moors in the ninth century to watch the coast of Lisbon it includes secret passages and a large cistern that were vital in case of attack. Today the “attacks” are carried out by tourists who walk on the castle walls watching the magnificent view of the palaces of Sintra and the surrounding countryside extending up to the sea.

Cabo da Roca (Praia da Ursa): The most western point of Europe, where you can find a lighthouse and a stone with the words of the poet Luís de Camões remembering that here “the land ends and the sea begins”.

Fill out this form and we’ll start connecting your tour

Check out some images from SURF & CULTURE 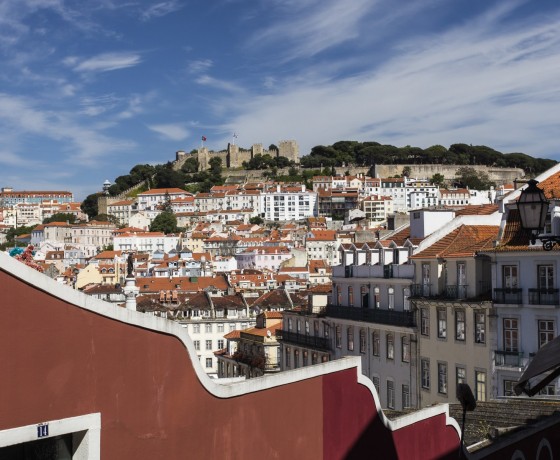 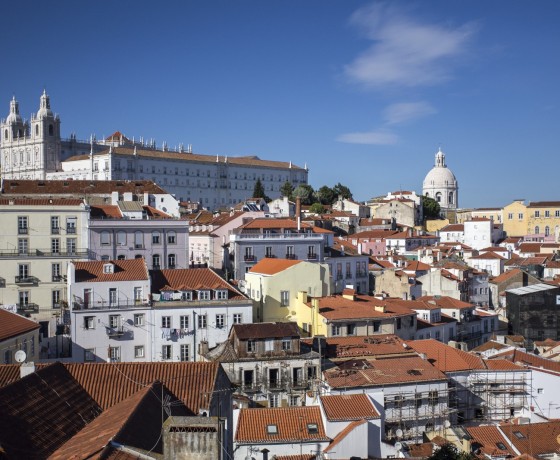 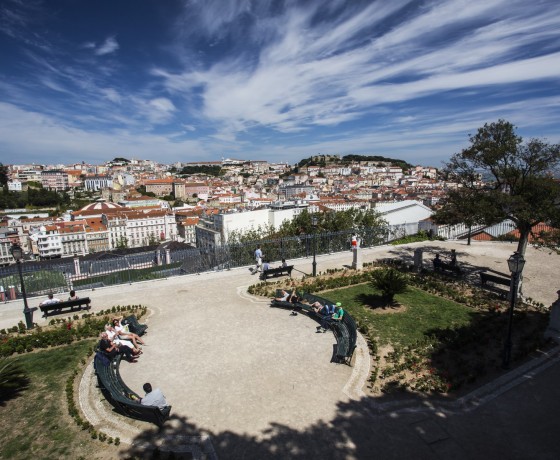